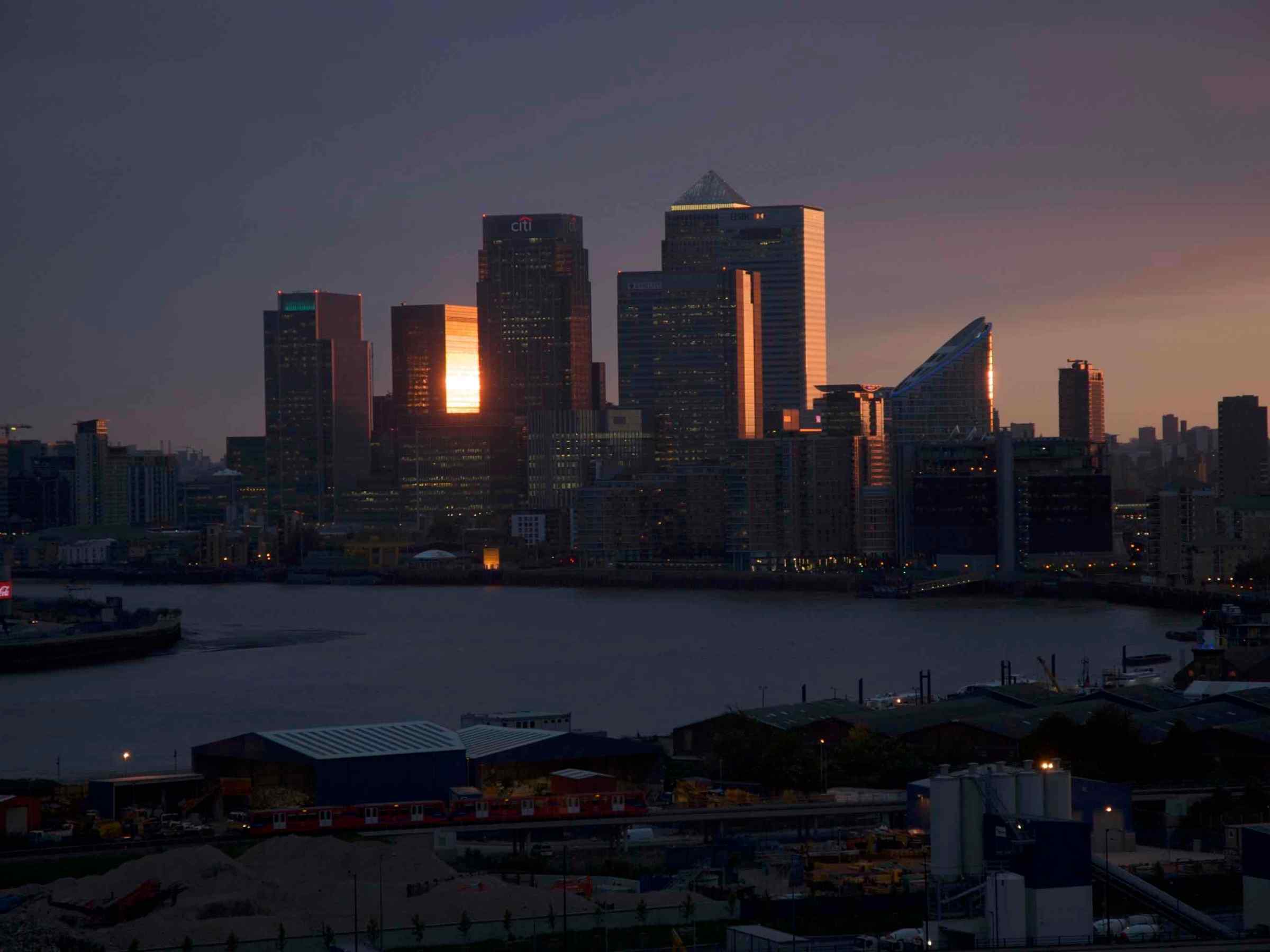 Living in The Past

This blog has been rewritten, so even though its being published now, it talks about circa 2008/9 or thereabouts.

The startup wasn’t the greatest if I may say that. Got here OK, flight from Chicago went smoothly, plane landed without any mishap or misadventure, asked for a people carrier telling the taxi company that I did have much luggage, since I’d been living in Chicago for about two years. Their idea of a people carrier and the one I had were different. So apart from that minor squeeze, from the airport to the apartment, things were not so bad.

Should I mention here that the Agency representative, a man from Mars, called Donald Mars, didn’t show up to hand us the keys, and escort me to the apartment as promised? But we got there all right, comdeered the keys from the concierge, entered apartment, so maybe I shouldn’t make such a big deal about this no show.

About half and hour from Central London. The City Airport in my back yard! The doors and windows are well insulated from external sound, so the sound of planes landing and taking off is minimal and not a disturbance.

At this point I may want to mention some “minor” hurdles. The letting agency we are dealing with seems to have a “Caveat Emptor” attitude (I’d been warned by my boss but didn’t heed), except that for some strange reason when you draw that to their attention, the get all upset!  Apparently, they seem to think, and so does the landlord of the apartment, that it’s perfectly normal to let a property out (especially an apartment) and not give the tenants a mailbox key! So having said that let’s list a few of the other minor hurdles I alluded to. Still don’t have a mailbox key that works, the main sliding window in the living room is broke, the doors in most of the rooms swing shut and really create a big bang every time.

Nice en suite bathroom complete with walk in wet shower for the master bedroom, but minus shower curtain. Bit of a damper to swipe the wet floors each morning, especially since morning is when we have the most time on our hands, don’t we?

Interestingly, some furniture mysteriously appeared, which we had not seen when we took a look at the apartment. It’s rather nice to get stuff that was not promised, except that based on the furniture and apartment set up at the time of the viewing, I shipped all my furniture over from the US. So you can well imagine the situation with having excess furniture at home. It’s a large penthouse but still ….

Now some in the company, in particular my then boss, a Mr. Smith, let’s say, called it a “chick magnet”, and not without reason, I might add. Location – check, interiors – check, penthouse – check, snob neighborhood – check, fancy car – check. 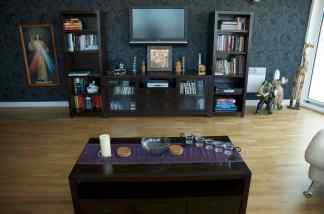 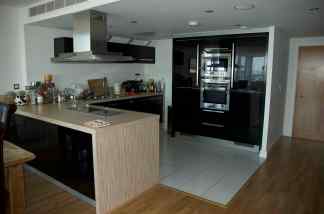 I guess it didn’t help much, that I kinda adopted this swag, and parked my showoff car bang outside the Crowne Plaza, which is literally across the road from the apartment building. 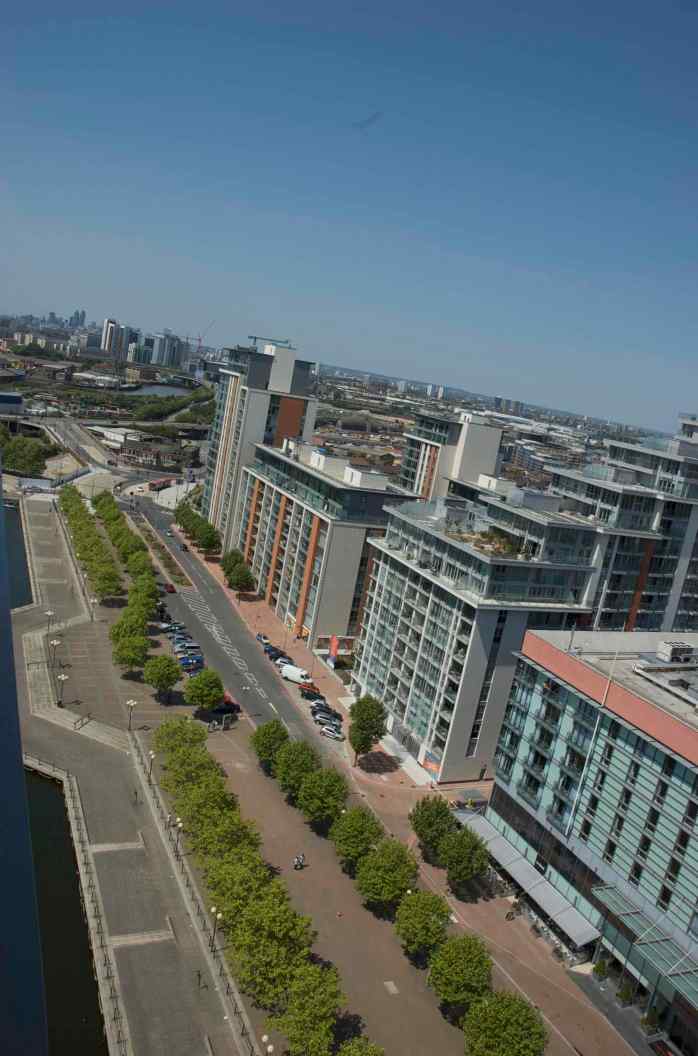 I guess there were regulars at the Dockland Bar & Grill, and seeing me get into the car, and observing my swag, asked around. My friends, the barkeep, the manager, the waiters & waitresses, when asked, just pointed to the penthouse and were known to comment, need we say more. All I am willing to confess, is that I did get many a slip or bar napkin passed on with names and numbers.

Now that I’ve said a lot about the living conditions, and some may violently argue that I have not said quite enough, let’s leave the narration to some other blog posts.